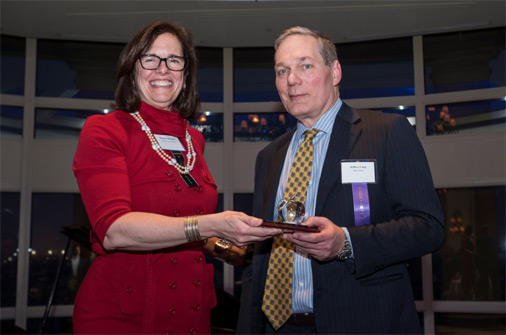 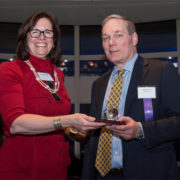 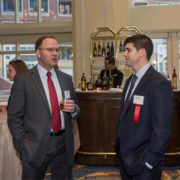 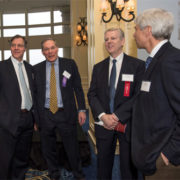 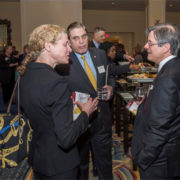 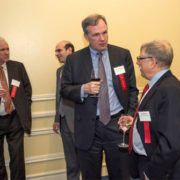 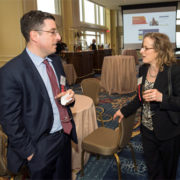 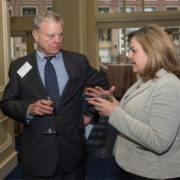 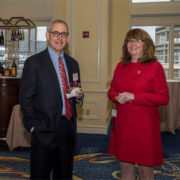 Massachusetts Appleseed hosted its 9th annual Good Apple Reception at the Boston Harbor Hotel on March 24, 2016. Massachusetts Appleseed presented the 2016 “Good Apple Award” to Jeffrey N. Carp, Executive Vice President and Chief Legal Officer of State Street Corporation for his “unwavering commitment to social justice, dedication to public service, and generosity of spirit.”Throughout his career, Mr. Carp has demonstrated his dedication to excellence in the law, public service, and social justice, both through his individual charitable work and in private business by promoting corporate responsibility and philanthropy as vehicles for positive change, particularly in the areas of hunger, housing, education, and workforce development.

Mr. Carp is Executive Vice President, Chief Legal Officer and Secretary of State Street Corporation. In this capacity, he is responsible for the legal, regulatory, and security functions globally, and a member of State Street’s Management Committee. Before joining State Street in 2006, Mr. Carp served as general counsel at MFS Investment Management® (MFS®). Prior to joining MFS®, Mr. Carp spent 22 years in the corporate department of Hale & Dorr, LLP (now WilmerHale). Mr. Carp earned a Bachelor of Science degree in mathematics and economics from Tufts University and a Juris Doctor from George Washington University National Law School, where he served as an editor of The George Washington Law Review.

Active in numerous civic, educational, and charitable pursuits, Mr. Carp currently serves as a member of the board of directors for Project Bread — The Walk for Hunger. He previously served on the board of Habitat for Humanity of Greater Boston. A leader in the legal community, Mr. Carp is a Member of the American and Massachusetts Bar Associations. Mr. Carp has lectured on various topics to legal and professional organizations and participates on industry conference panels. Mr. Carp is a “Good Apple” in the truest sense.